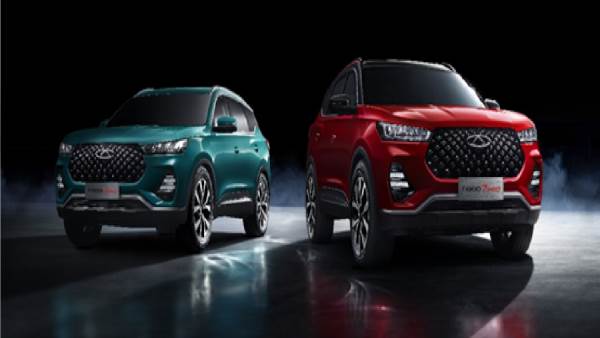 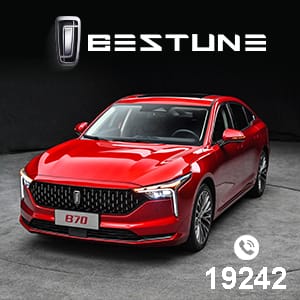 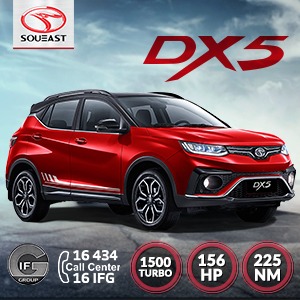 Chery TIGGO7 PRO has attracted the attention of Egyptian

As the latest flagship SUV model of the Chery Tiggo family, the launch of the Chery TIGGO7 PRO has attracted the attention of Egyptian media and customers. It is understood that TIGGO7 PRO was officially launched in Egypt in September 2021. From its debut to the official launch, TIGGO7 PRO continues to bring consumers continuous surprises with its dazzling performance. The data shows that TIGGO7 PRO has remained TOP5 in the market segment since it was launched in Egypt last year, becoming one of the hottest models in the Egyptian compact SUV market.

TIGGO7 PRO was first launched in the Russian market in September 2020, with sales of 35,000 cars so far. It has also been launched in 21 countries around the world, including Russia, Brazil, Chile and Saudi Arabia. After its launch in Russia, TIGGO7 PRO quickly ranked first in the market segment and became Chery's most popular model in Russia. In addition to the popularity in Russia and Egypt, this model also performs well in markets such as Chile, Saudi Arabia and Uruguay, which is well received by consumers. 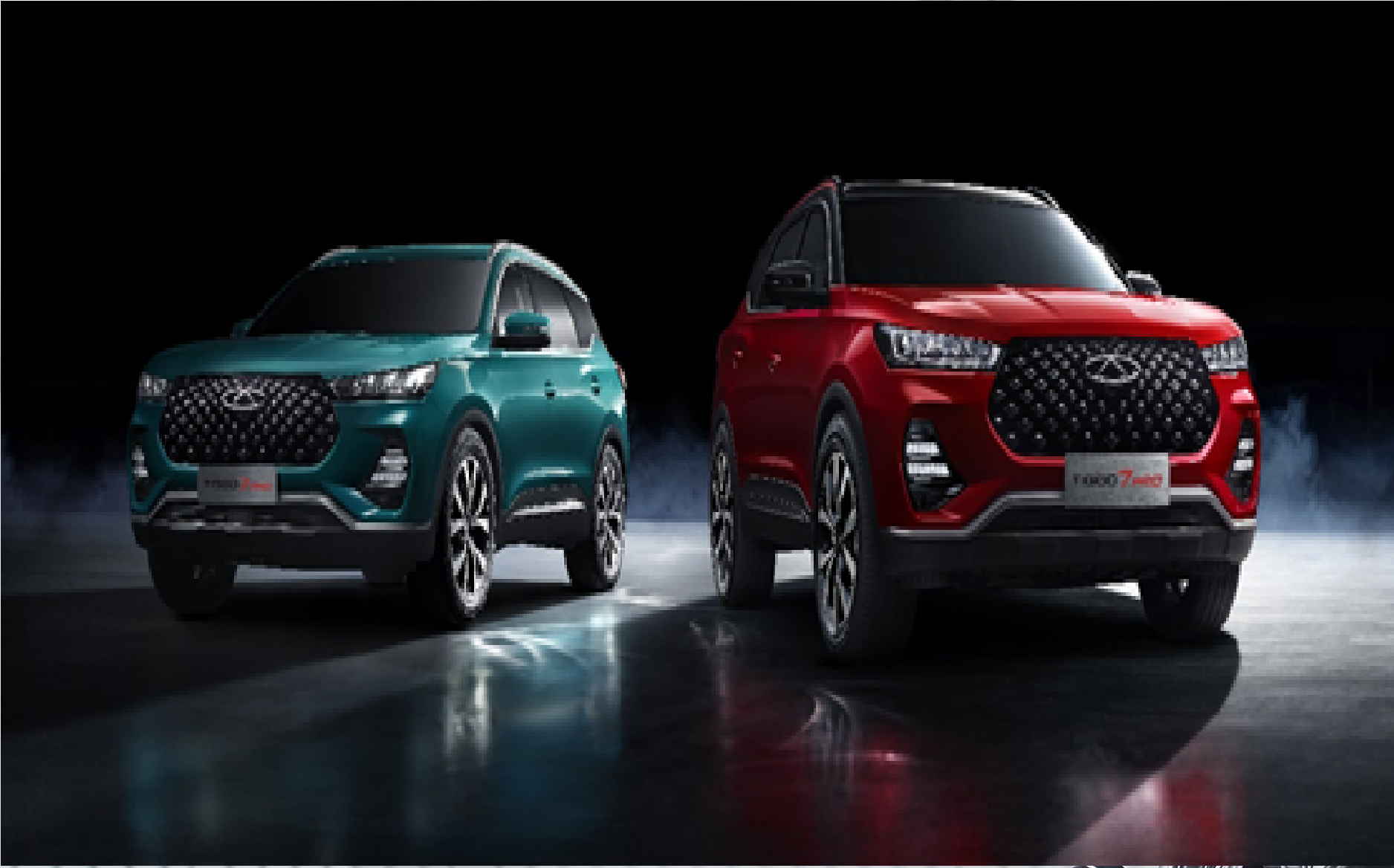 With its strong product strength, Chery TIGGO7 PRO is very popular in the global market and has won many awards. In December 2021, at the 2021 QATAR CAR OF THE YEAR award ceremony in Qatar, Chery TIGGO7 PRO won the "2021 Best-Selling SUV" award in Qatar. Since its launch in Qatar in April last year, Chery TIGGO7 PRO has been favored by a large number of users with its stylish appearances and technological configuration, and its monthly sales continue to grow, ranking first in the market segment in October 2021. In March this year, TIGGO7 PRO stood out among Chinese car brands with the highest number of votes and won the "2021 Most Popular Chinese Brand" in Peru. 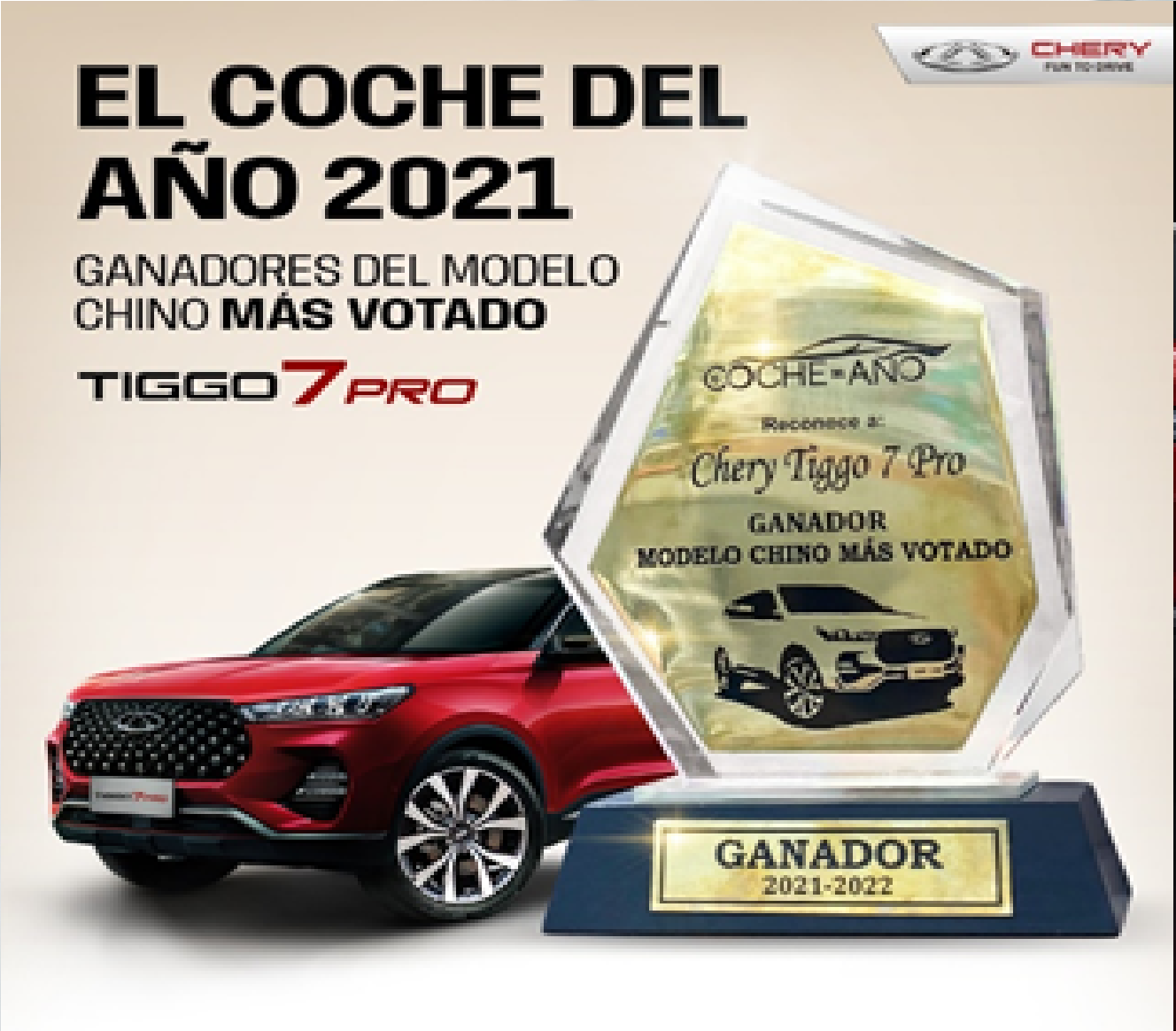 Behind the hot sale of TIGGO7 PRO is the continuous improvement of Chery's product strength. As one of Chery's Pro family models. TIGGO7 PRO is characteristic of its personalized fashion design, humanized and rich technological configuration and comprehensive safe and comfortable driving experience. TIGGO7 PRO adopts the design language of the new Pro Family series, with stylish diamond front grille and matrix LED smart headlights; TIGGO7 PRO has a technological configuration that surpasses that of the same level, with a 10.25-inch entertainment large screen, 360 high-definition panoramic image, wireless mobile phone charging and inductive electric tailgate, which are worry-free and considerate; in terms of safety, TIGGO7 PRO has leading air quality, high-strength body, 6 inter-loop airbags and standard Bosch ESP9.3 in the whole system, which ensures the safety and comfort of the driver.

Within half a year after its launch in Egypt, TIGGO7 PRO has received unanimous praise from consumers, followed by extremely popular orders. With its excellent design and rich configuration, TIGGO7 PRO will provide Egyptian consumers with driving experience of "superior enjoyment", and its market prospects will also be worth expecting. 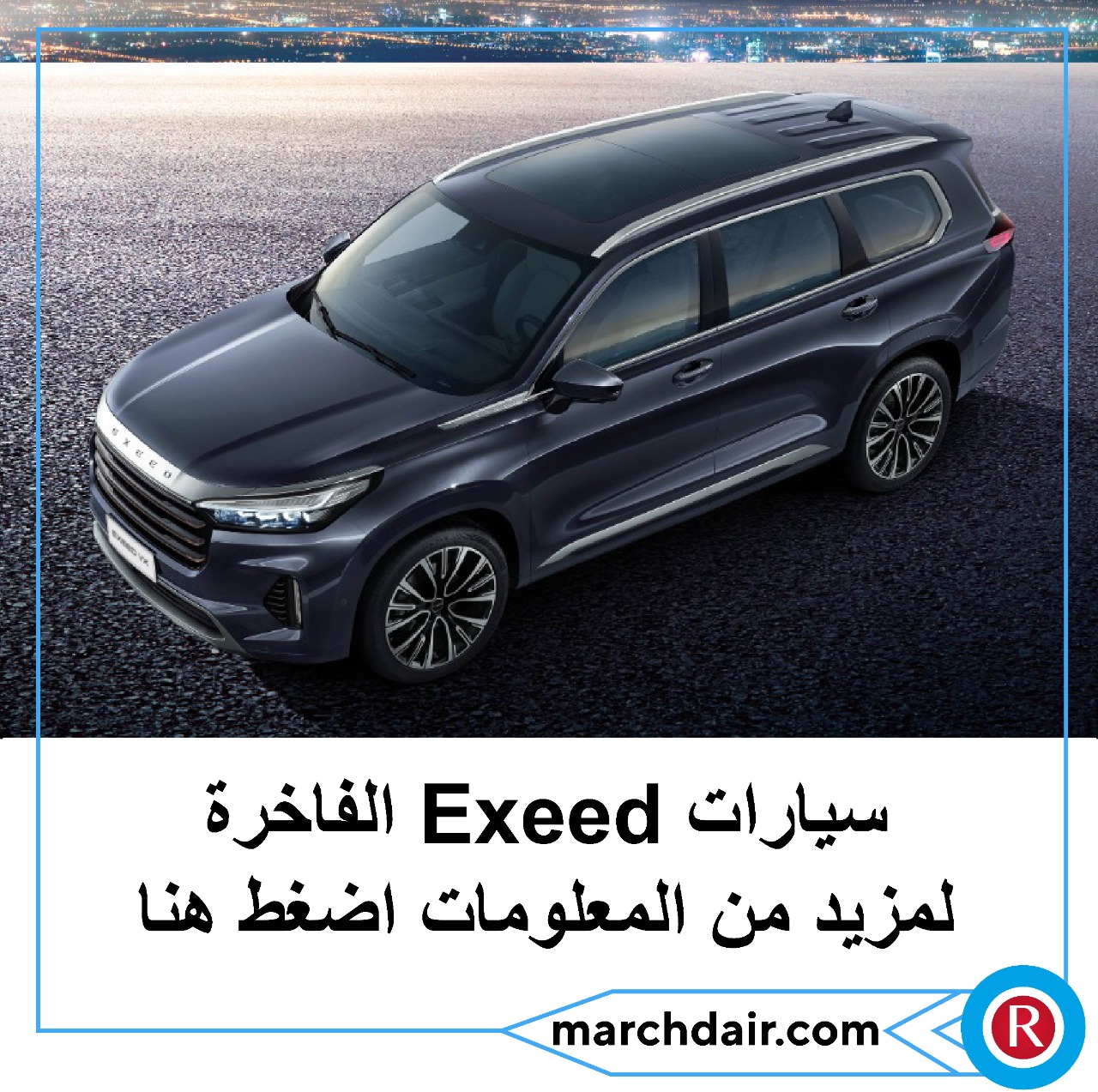 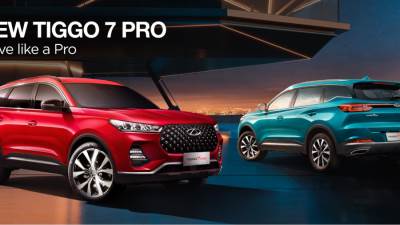 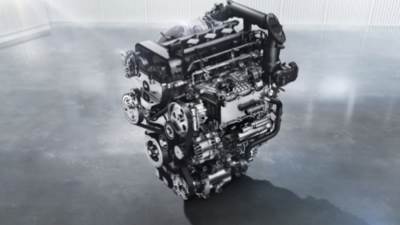 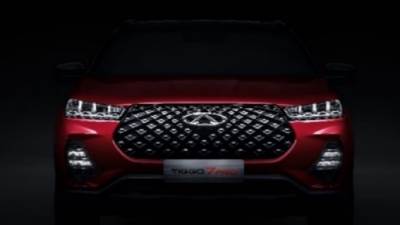 Exterior Design Trendy and Exquisite for More a Distinctive Identity 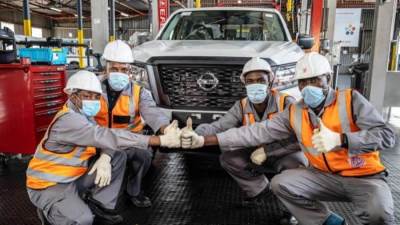